Below are sample scans from the official Robots In Disguise series bible used by the producers and voice actors to get acquainted with the characters and storyline of the show before starting work. Contained within there is a short series breakdown, and bios for the characters seen in the first 8 or 10 episodes. They include Optimus Prime, the Car Brothers, the Spychangers, the Railracer team, Megatron, the Predacon Team, and Sky-Byte. This was the program used approximatly 2 months before the show aired, and may have been added to or changed before or during the show. 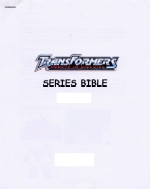 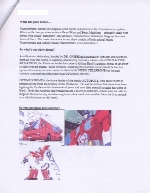 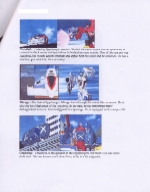 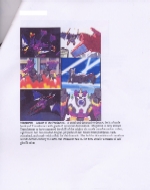 A cool subnote for us: This website is produced by the people that run Transformer World 2005 TFW2005.com. Back in 2000 / 2001, TFW2005.com was one of the leading sources for Car Robots (the Japanese version of the show) information. We put up screen caps of all the characters, had bio pages, and of course released small resolution versions of every episode from Japan over time. As seen in these bible pages, the screen caps that we did, and had online for the fans to see and use, were what the producers used as image references when putting together the bible. How can we tell? Well, I had a crappy screen cap program which took an image of your screen as you saw it, focusing in on the program window that was active. This was before Microsoft’s Active X controls messed up how video was layered on your screen. So, I would load up digital versions of the episodes, and screen cap my Media Player. The result was that some of the shots had uneven black borders around them. I cropped some, but not others. The images seen in the bible, are actually still here on my computer today! Almost 5 years later. So, I included the ones seen on the pages above. Pretty cool, huh? Just goes to show you, the corporate people involved with the creation of these lines and shows do pay attention and benefit from the online fan community. So make sure to do everything you can to contribute to the fandom! 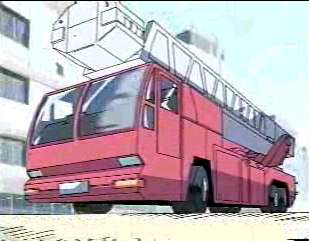 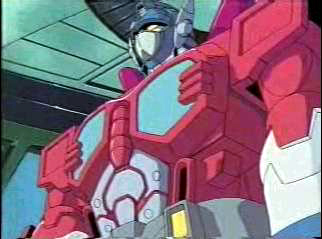 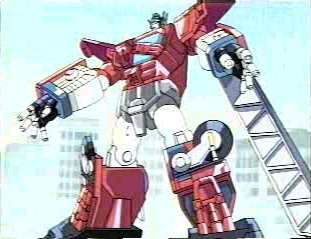 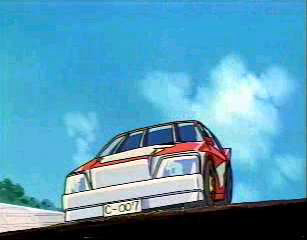 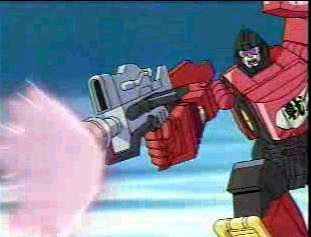 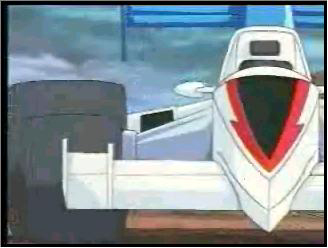 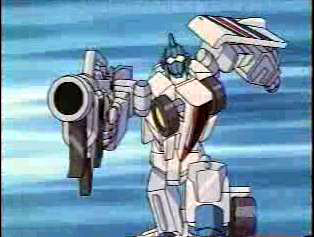 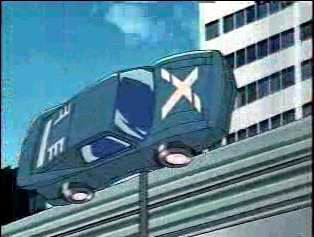 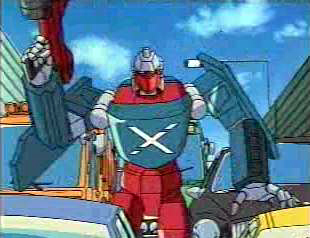 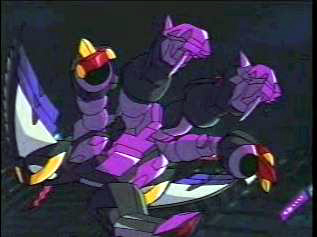 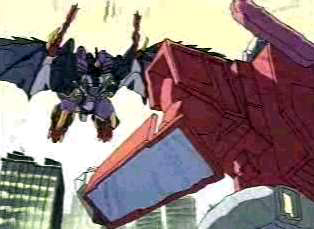 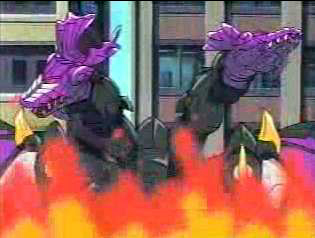 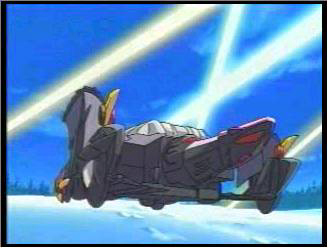 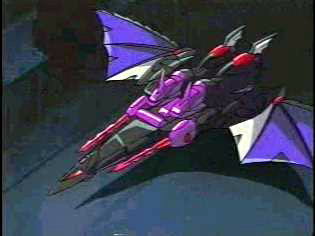 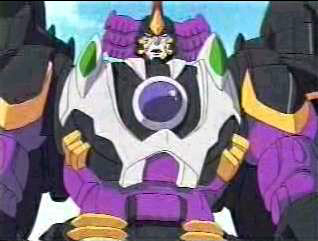